► Fitzsimmons | You're more than that 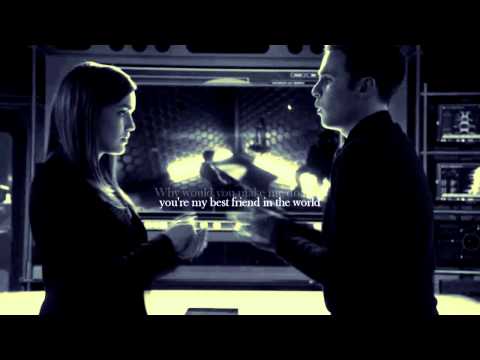 Hw I begin to describe that episode? FREAKING AWESOMEBut the fitzsimmons in this episode was....out of this world. Every scene was so amazing and emotional and pure and I cried like a baby watching it. I'm just here praying for Fitz to be alright, because I don't know what I would do if something bad happens to him. And the fact that we couldn't see how he was doing scared me.The whole "You're more than that, Jemma" scene was so good! No wonder Iain and Elizabeth got the part! They NAILED IT! Everything was perfect. And the fact that Fitz sacrificed himself to save jemma, it's increible. His love for her is unconditionally. And i know he didn't die, but he thought he was going to die and he still did it anyway, because he wanted Jemma to live, because he would prefer to die himself than live without her. And I'm so glad he finally said it, and the most perfect thing about that scene it was that they didn't talk that much but it felt like they did. With the looks, the touches, everything. It's like they know how to comunicate without words and it's beautiful.I thought I knew what a soulmate was, but now I really know what a soulmate looks like. Fitzsimmons are soulmates.